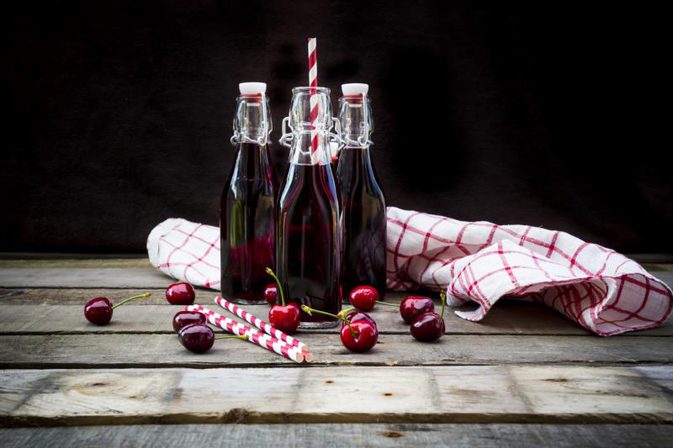 We know cherries are good for us, and cherry juice is good for us, so what about cherry extract?  Cherry extract is a substance or product which is extracted from the cherry, the idea being, since there are beneficial chemicals and compounds in cherries, by extracting some of these compounds it is possible to package them in higher concentrations, the theory being that more is better.

In particular, it is the flavonoids in the cherry that, being powerful antioxidants, can play a significant role in our well-being. Antioxidants fight inflammation of the tissues, or prevent inflammation from occurring in the first place. These same flavonoids give cherries their distinctive colors, especially black cherries. Other fruits having an intensely dark blue or black color, and which are rich in flavonoids include blueberries and huckleberries.

Arthritis A Question Mark – Inflammation of tissues is quite evident in any number of diseases and disorders, with various forms of arthritis being high on the list. It’s a fairly well known fact that a diet rich in antioxidants will often go a long way towards preventing inflammatory disorders, and in some instance cure or reverse those disorders. That in a sense is simply saying that a well balanced diet will keep us healthier, which is of course very true. Cherries and cherry juice are known to be beneficial in the treatment of gout, a form of arthritis usually linked to diabetes. The extent to which the flavonoids found in cherries, cherry juice, or cherry extract, prevent or lessen the effects of osteoarthritis or rheumatoid arthritis is not all that well known however. Some sources say that cherry extract is effective in these instances, other sources say quite the opposite. In the case of gout it seems that cherries help regulate the amount of uric acid in the blood and consequently prevent the formation of uric acid crystals present in an attack of this type of arthritis.

What’s In The Extract? – What we do know is that cherry extract, and presumably most products going by that name, is relatively harmless and has no apparent negative side effects. This of course assumes that dosages are kept to within prescribed or recommended levels. What we don’t always know is just how effective cherry extract is, or for that matter how it is obtained. Many, if not most fruit extracts come from the seeds, and not from the pulp of the fruit, and there are several ways the extraction process can be performed, including chemically. Presumably, the flavonoids found in the pulp and skin of the cherries exists in the seeds as well.

A Compound Or A Mix? – Another thing to be aware of is a theory, one at least subscribed to by some sources. The theory assumes it isn’t just the flavonoids in cherries that makes the fruit such a powerful antioxidant, but a synergistic relationship between the flavonoids and other compounds in the fruit which are so effective. If this is true, one has to ask if cherry extract contains the different compounds allowing for this synergy to take place, and do those things that cherries have a reputation for doing.

Caveat Emptor – This isn’t to say that cherry extract should be looked upon with suspicion, but its presumed benefits are at least open to question. There are many different supplements on the market today, making many wonderful claims. Admittedly, most of these claims are preceded by “thought to be”, believed to be”, “might possibly” and similar caveats. Nobody really knows for certain. There is also the situation that what works for some, doesn’t for others. As far as cherry extract is concerned, if it doesn’t seem to be helping with whatever ails you in a reasonably short time, it’s probably best to seek another cure. 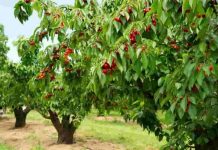 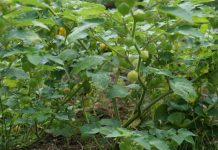 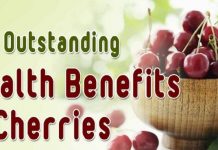 Health Benefits of the Montmorency Cherry 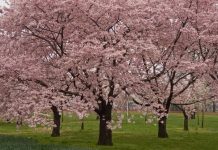 Facts About The Okame Cherry Tree 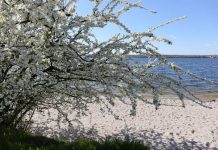 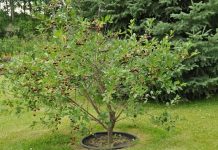 The Benefits of Black Cherry Concentrate