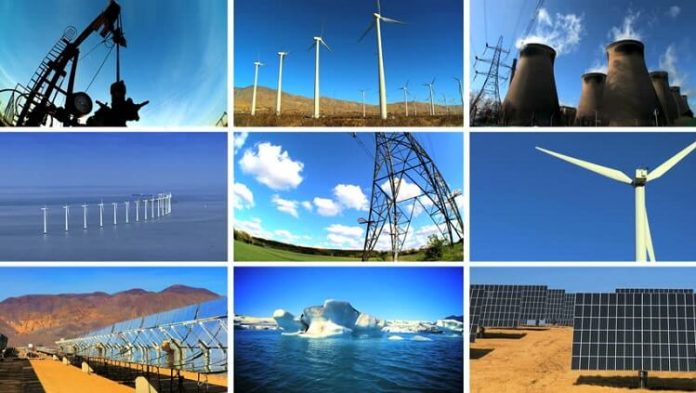 Primary energy resources in terms of their possible use for the production of motor fuels can be divided into two groups. The first should include primary energy resources that can be directly used for production of fuels. They include all the fossil fuels and biomass. The second group includes other primary energy, which cannot be used for direct production of fuels, but contribute to the expansion of raw materials for their production. The impact of these energy saving effect through fossil fuels, being replaced by alternative forms of energy.
Natural gas – is that part of natural hydrocarbons that exists in a gaseous state or dissolved in the oil reservoir tank and a gas at atmospheric temperatures and pressures.
Natural gas liquids – represents that portion of natural gas, which is in place in the natural reservoirs exist in the gaseous state or dissolved in the oil and turns into a gaseous state during the extraction, but the ground units into a liquid.
Natural resins – is that part of the petroleum that exists in natural reservoirs in semi-solid or solid state. Prior to processing of natural resins require their special pre-treatment. The natural resins are primarily natural bitumen.
Alternative raw materials are multifunctional in nature. This is reflected in the choice of technology for the same raw materials and receiving various types of fuels and raw materials of various kinds – the same fuel. Under the alternative motor fuel should be understood as derived from non-traditional raw materials, liquid and gaseous fuels that can be used in mobile power systems of transport, agriculture, industry, construction and utilities.
These mobile plants are carbureted motor and piston aircraft engines, high-speed auto tractor, locomotive and marine diesel engines, medium and low-diesel engines, turboprop and turbojet aircraft engines, gas turbines water transport. 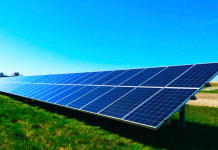 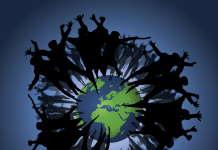 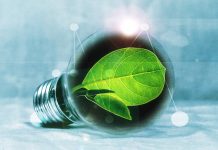 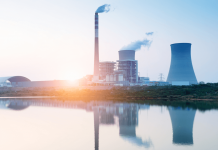 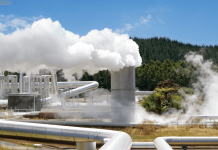 What’s So Trendy About The Top 10 Best Solar Lanterns

Is Nuclear Energy Renewable? The Truth Is About To Be...