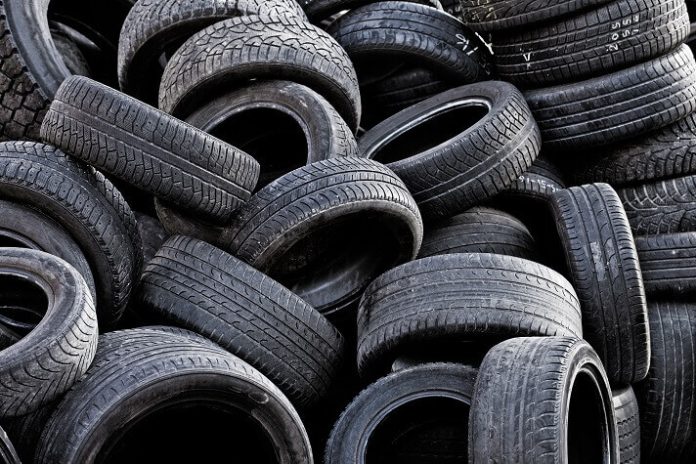 The mass production of tires and the difficulties to make them disappear once used, is one of the most serious environmental problems in recent years throughout the world. A tire needs large amounts of energy to be produced, half a barrel of crude oil to manufacture a truck tire and cause, if not properly recycled, environmental pollution to be generally part of uncontrolled landfills. There are methods to achieve a consistent tyre recycling but lacking policies to promote the collection and the establishment of industries involved in efforts to recover or remove it cleanly, the hazardous components of the tires of vehicles and machinery.At present there are various methods for the recovery of tires and destruction of hazardous components. The treatment system can even turn the tires into electricity.

These are all words that are often used to describe the Christmas season. Why is it that the holiday experience tends to be punctuated with stress, busyness and frenzy? Find an artificial Christmas tree you will never want to throw away at Christmas Tree Market. Their off-season sales are amazing!

It is a system that is subject to the waste tire materials to heating in an environment in which there is no oxygen. High temperatures and lack of oxygen has the effect of destroying the chemical bonds. Then appear hydrocarbon chains. Is how to get, again, the original composition of the tire, making it the method that achieves full recovery of the components of the tire. Makes metals, coal and hydrocarbon gases, they can return to the industrial chains either tire production or to other activities.
PYROLYSIS It is still not widespread, due to problems of separation of carbon compounds that are already being overcome. According to company data Chemysis SA.
This procedure (pilot plant) is operating in Taiwan since 2002 with four lines of pyrolysis to recycle 9000 tonnes / year. At present, the procedure has been improved and is capable of treating 28,000 tons of used tires per year, through a single line.
The products obtained do after the pyrolysis process are mainly: GAZ similar to propane which can be used for industrial / – industrial liquid oil can be refined into diesel. / Coke / Steel

Chemisis SA The company is studying the deployment of one or two factories in the Iberian peninsula.

Process which produces the combustion of organic materials of the tire at high temperatures in furnaces with high-quality refractory materials is an expensive process and also has the disadvantage of the different rates of combustion of the different components and the need for purification waste so that it is not easy to control and also contamination. Generates heat that can be used for energy, and it is an exothermic process. With this method, contaminating products that are produced in combustion are very harmful to human health, including carbon monoxide – Xylene Soot – Oxides of nitrogen, carbon dioxide-zinc oxides Benzene – Phenol, Sulfur Dioxide – Oxides of lead, toluene. Besides the soot contains significant amounts of polycyclic aromatic hydrocarbons, highly carcinogenic. Zinc, in particular, is particularly toxic to aquatic fauna. It also has the danger that many of these compounds are soluble in water, so go to the food chain and then to humans.

This method requires complex facilities which makes not economically profitable and maintenance of machinery and the process is difficult. The low quality of the products obtained and the material and economic difficulty to purify and separate the rubber and metal together and textile materials that make up the tire, causing the system to be unreliable.

Mechanical grinding. It is a purely mechanical process and therefore the resulting products are of high quality clean all kinds of impurities, which facilitates the use of these materials into new processes and applications. Grinding with mechanical systems is almost always the first step in the different methods of recovery and profitability of waste tires.

Waste tire once prepared, can also be converted to usable electric power in the recycling plant itself or lead to other distribution facilities. The waste is fed into a boiler where combustion takes place. The heat released causes the water in the boiler into steam of high temperature and high pressure that leads to a turbine. Moves to expand the turbine and generator attached to it to produce electricity, which will subsequently be trasnsformada for direct use.

The materials obtained after the processing of waste tires which are separated in the industry remains profitable, the resulting material can be used as part of the asphalt layer components used in the construction of roads, with to be able to decrease the extraction of gravel in quarries. The asphalt road that use these are better and safer.
They can also be used in carpets, vehicles or insulating rubber tiles. Have been used to manufacture roofing materials, level crossings, roofing, sealants, vibration isolators.
Other uses are in sports, playing fields, athletics tracks floors for walking and cycling. Utilities are endless and growing every day, like brake cables, rubber compounds, shoe soles, traffic jam bands, made for navigation or modification of bitumen.
The Instrituto of Acustica CSIC has developed a project for the use of these materials in the acoustic ailamiento. Interest in the use of a material such as rubber from waste tires for acoustically absorbent material focuses on requiring, in principle, only mechanical treatment of machining and grinding. These treatments lead to a product particle size and dosage according to the characteristics of highly effective acoustic absorption.

Major air pollutants emitted by vehicles:
Black smoke
They consist mainly of carbon particles and unburned hydrocarbons, are characteristic of the gases emitted by diesel engines and become very evident when observing the escape of a poorly regulated motor.
Carbon Monoxide
Carbon monoxide is generated by the incomplete combustion of fuel produced by lack of oxygen. Gas is a toxic, odorless and colorless, its presence in traffic jams can reach high levels.
Hydrocarbons
Organic products are produced by incomplete combustion of fuel. The engines of vehicles in our country, are responsible for
41% emission of hydrocarbons. These compounds, in combination with nitrogen oxides in the presence of sunlight to form photochemical oxidants are components of photochemical smog.
Lead
Toxic heavy metal still present in gasoline called “super” necessary to ensure smooth operation of the engines. Currently, the maximum level of lead in the gasoline is set at 0.15 grams of lead per liter of gasoline. Sulphur dioxide gases from the combustion of certain liquid fuels containing sulfur.
Nitrogen oxides
Gases resulting from the reaction of oxygen and nitrogen in the combustion air by the effect of temperature and pressure. 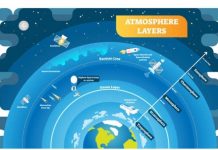 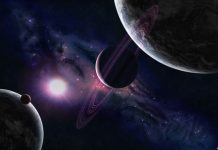 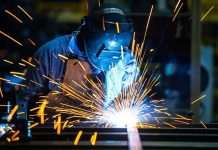