Parks across the World 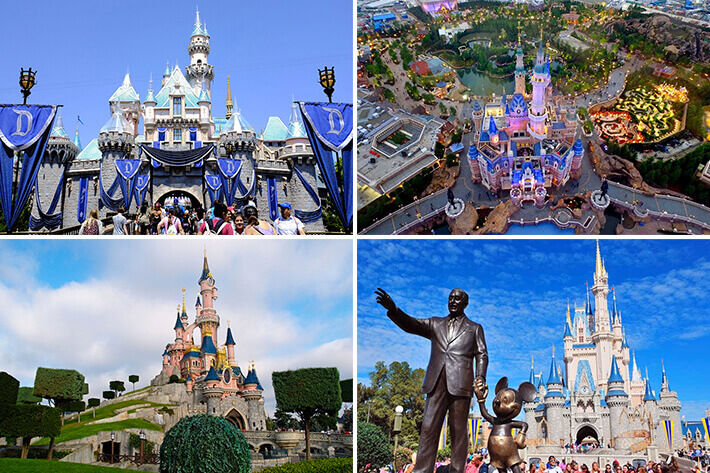 Hyde Park is a royal park in the middle of London. It originated in 1536, but today it is one of the favorite places for the people of London to unwind.

Hyde Park was created as a place outside London by King Henry the 8th, so that he would have place to go hunting. Until 1536 the land belonged to Westminster Abbey, but was not surrounded by a fence,  and only since 1536 has been called a park. The park is property of the British monarchy. Since the beginning of the hunting area was gradually developed into a park, because as the city of London began to expand there are fewer wild animals occurred. In the 17th century there was a racecourse in the park, now walled. Before that time there were extensive parkland and created avenues. Especially the area around the track for the upper class was a beloved place to be seen. There were many horse racing. In 1851, the first exposition was held in Hyde Park. For this occasion the Crystal Palace was built.

The park
The park has square shape and it is 140 hectares wide. Across the whole park there are boulevards for walking, with high trees beside it. These paths come together in the middle.

Besides the middle of the park there is a lake: Serpentine Lake. In summer people are going for canoeing, or sailing in small boats sail or just sometimes to swim. South of the lake is the memorial to Princess Diana. The fountain in the shape of an oval stone ring was opened on July 6, 2004. Also in the park there are more memorials known as the Holocaust Memorial.

The children in the park are playing in playgrounds. One of the main avenues, the Serpentine Road is used by skaters. There are regularly given concerts and cultural events.

Another famous spot in the park is the Speakers’ Corner. This is the east side of the park, near Marble Arch. This place is especially famous in Great Britain. It is a kind of soapbox pernamente with a microphone and there are camera’s so anyone who wants to say something can say it here. It is usually something about political figures, but there are also people who promote a party or his or her lover to marry him.