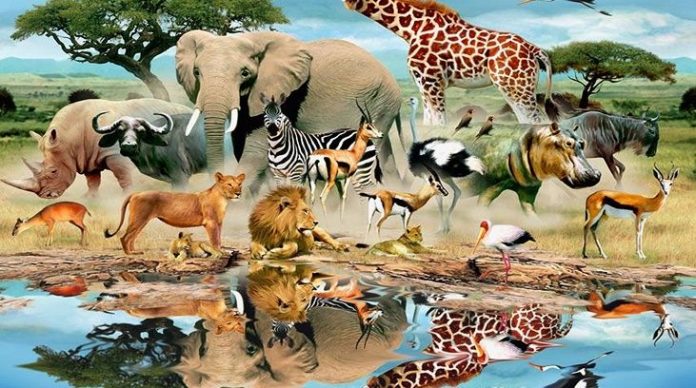 Many may people think that rhinos, alligators, hyenas, among others are the worlds most dangerous animals. Although their attack on human beings would be serious and dangerous, they are the least likely human killer. This is due to the simple fact that they can be avoided or controlled by the use of common sense and simple precautions. Worlds most deadliest animals are categorized by a variety of factors.

These Dangerous Animals include:

Many animals are categorized as dangerous because of the venom they posses or carry which can injure and/or kill human beings.

These snakes constitutes only a smaller percentage of the snake kingdom yet they are really dangerous to humans.

This is another dangerous animals. It is responsible for quite a number of human deaths every year.

This another dangerous animal of the sea best known as the sting master of the sea. It is one of the venomous sea creatures of the world.
It makes use of its tentacles to attack its pray. A single sting from this animal can kill a human being within five minutes.

Those which are physically dangerous.
These include those animals with various characteristics such as; those that posses much speed, those that have strong and countless teeth, those that are fearless.
They include:-

This group include tigers,lions,cheaters e.t.c
These animals are able to ran so fast an has strong teeth. They constitute the number of the worlds most dangerous animals.

Another threat to human life. They have strong and numerous teeth which they use to catch and tear a prey.

Despite their number being few and also their approachable image, elephants still stand to be among the deadliest animals. They cause so many human deaths a year.

Looking lazy and harmless, Hippos can outrun human beings on land and have gapping mouths that can open so many feet wide. They cause so many destruction and are rated one of the most dangerous animals in Africa.

With saw like teeth, sharks have proved to be among the planets deadliest animals.

The bear is known to have a fearsome reputation yet it attack can really be fatal.

Those animals that carry diseases with them.
These animals include:

Looking humble, mosquitoes are rated among the worlds most dangerous animals. They carry with them the diseases and transmit them to humans. They are responsible for the largest portion of human deaths.
Apart from transmitting malaria which they are best known for, they also spread diseases like elephantiasis, yellow fever, west Nile virus and the dengue fever.

The world’s most dangerous animals vary from those that seem humble like the mosquito killer to those that are huge like the elephant and the hippopotamus.
These animals should not be underrated, especially the simple ones as they record the most human deaths every year. 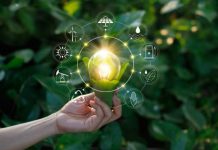 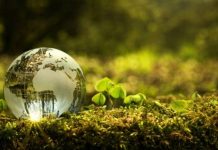 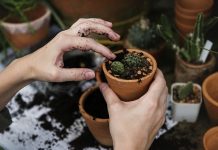 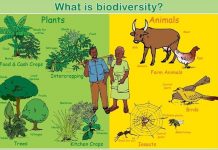 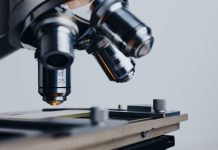 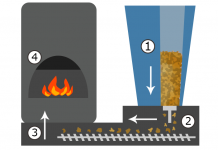 Why it is Important to Study Ecology