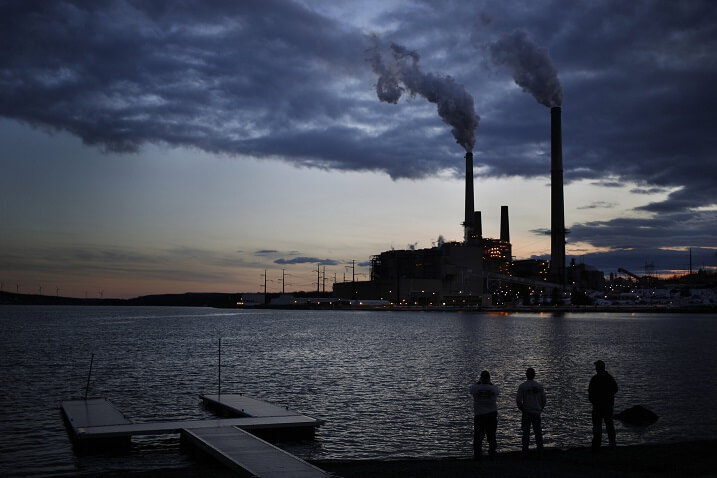 Scientists have conducted test of the hypothesis according to which the lowlands and plains, the climate is changing faster than at higher elevations, and therefore the plain forest ecosystems will be slower to change and adapt to new conditions, not having time to reach the actual temperature change.

For forests located at higher elevations, the backlog of climate change on the average is 0.42 degrees, and for the forests of lowlands and plains – 1.29 degrees. Namely, the plants growing up in the mountains 3.1 times faster adapt to climate changes than the plants that are grown in lowlands.

Both farming and climate change are said to have a symbiotic relationship whereby they both stand to benefit from each when favorable conditions exist.

Sadly, the favorable conditions have ceased to exist. Over the years, the world’s population has grown expansively and this has put pressure on mother nature to provide more and more on her part. The effect of this strain between the needs of the mass population and what mother nature is able to comfortably provide has resulted to bigger problems namely climate change.

Today, newer methods of farming are being employed and some of these methods are not particularly friendly to the environment and have ended up depleting the ozone layer over the many years they have been in use. Since farming methods affect the climate patterns, the result of a depleted ozone layer is unpredictable weather patterns which in the recent past has led to droughts and floods of inexplicable proportions.

It is now more than ever that we should begin to learn from what mother nature is trying to tell us. It is never too late to change our farming methods for our sake as well as for the generations to come.