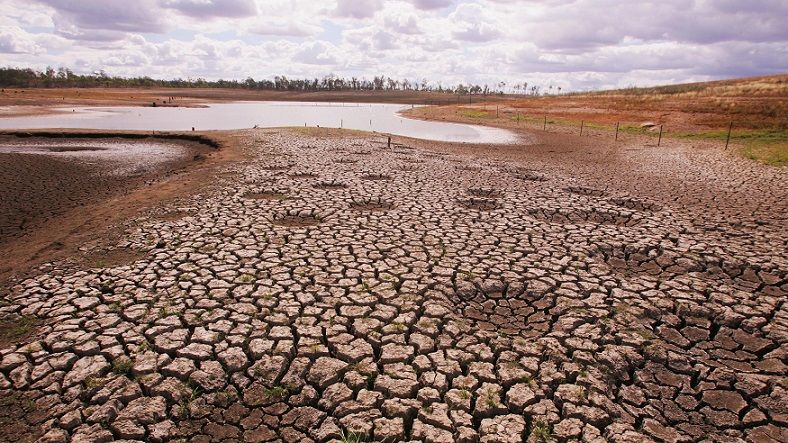 Australia’s large coal deposits have always been seen as an advantage in a country with particularly hot summers. In the driest inhabited continent of the planet the fossil fuel offers cheap and safe electricity.

However, drought, forest fires in the interior and degradation of the Great Barrier Reef have managed to alter the view of Australia and its energy depots. Thus, the country has begun to take steps to change the future it faces as one of the most vulnerable to climate change and with higher carbon emissions per capita.

Climate change and other environmental issues have had a political and economic impact in Australia for several decades. These issues range from the steps necessary to deal with the persistent drought to ways to protect the various endemic flora and fauna that are now threatened or endangered, such as the Daintree Rainforest, the Tasmanian Devil and the Wedge-tailed Eagle. These issues have led to the implementation of conservation and land management steps.

These new policies are designed to stop the destruction of Australia’s unique biodiversity. They include controlling exotic weeds, stopping the introduction of invasive species and reducing the effects of man made operations. Several groups are actively involved in either trying to eliminate or at a minimum curtail the effects of man made operations such as logging, mining, energy exploration and commercial fishing.

Logging and land clearing is destroying natural habitats. Mining and energy exploration have waste disposal issues, such as dumping and toxic runoff. Over fishing is causing a strain on marine life. Australiaa’s high density urban areas are also putting a strain on the environment with energy demand, pollution and waste disposal problems. Satellite photos reveal the impact that climate change, fishing and polluted runoff have had on one of Australia’s iconic images, the Great Barrier Reef.

These issues will remain in the forefront of political and every day life until sound policies are developed that will control and hopefully reverse the impact of past environmental and climate decisions.